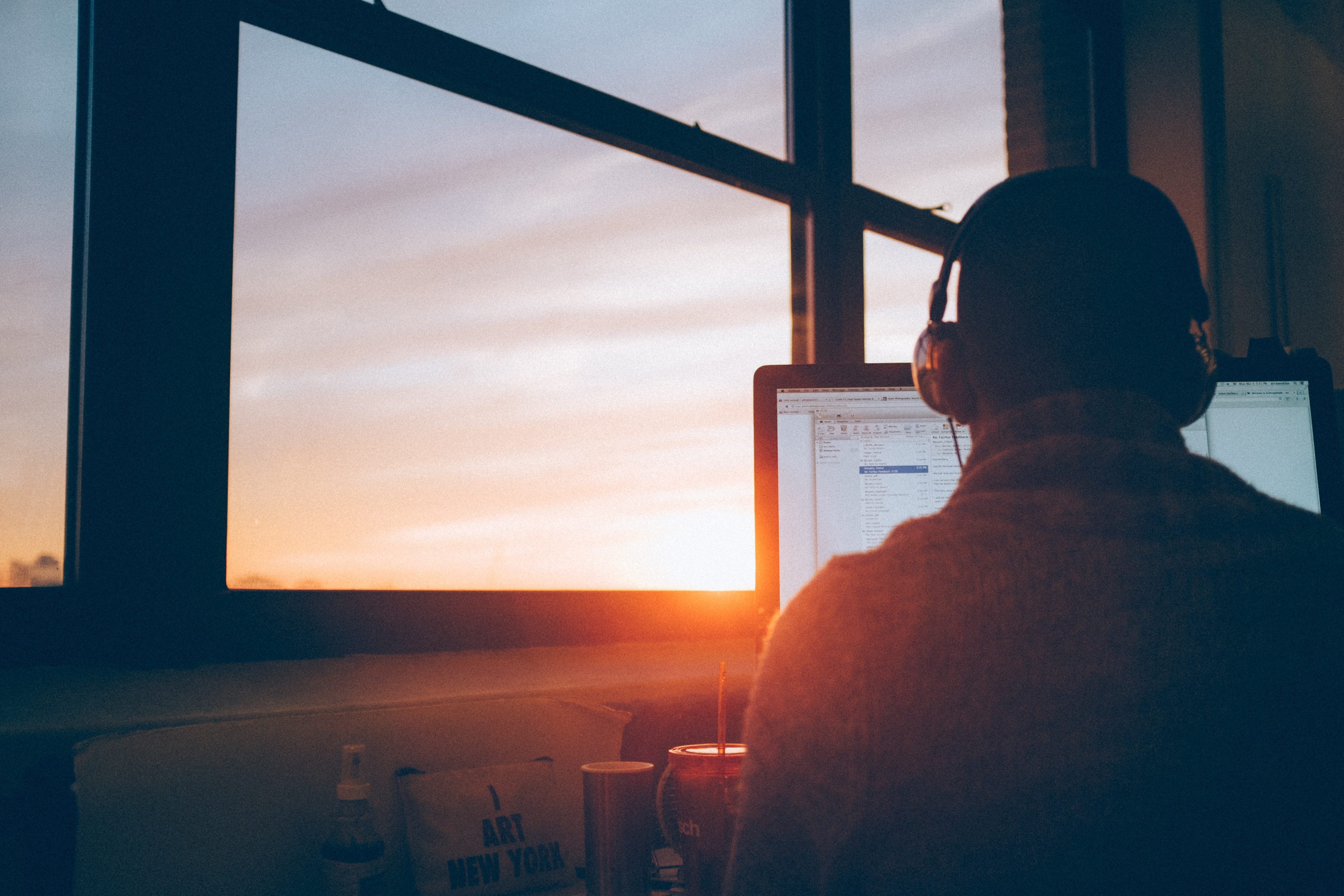 But I have a different perspective on 1…

Let me share a great article on telecommuting with you today.
Why Working from Home is the Holy Grail of Productivity Hacks – BestLife (Alex Daniel)

Overall, it’s a great article. Well written, and does a good job of illustrating the 10 most-commonly-cited productivity boosts you get from working remotely. I’ve already shared it on Reddit, and sent it to some managerial friends.

However, I have one minor issue to raise.

(Okay, two. Alex recommends two days a week telecommuting. I recommend all five, depending on the industry. But, that’s me. Okay, onward!)

The Issue – One Productivity Boost Can Go Even Further

(Sheesh, the TIME we spend stuck in meetings…how many of us have screamed in our heads, “We could have done all that in 3 emails!”) 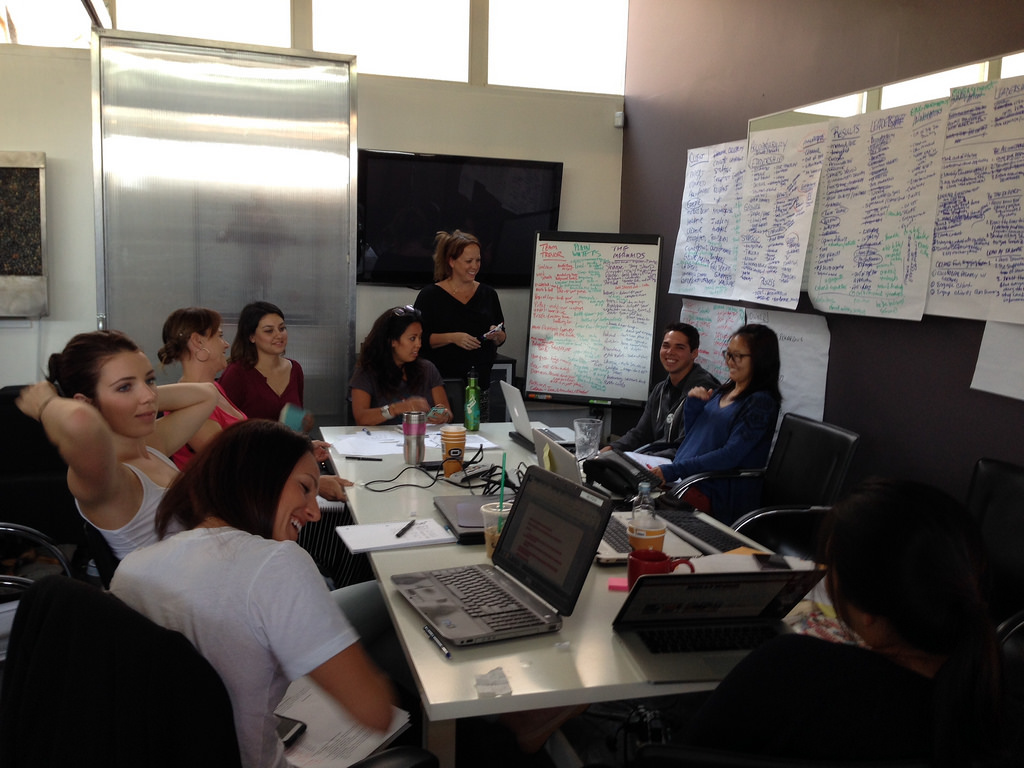 “So, we’re all going to remember everything on these posters tomorrow, right?”
Photo by Hollywood_PR

It’s with meetings that I have to raise my minor issue.

The author quotes David Niu of TINYPulse about when it’s a good time to have a face-to-face meeting: the Ideation phase of a project. When you’re figuring out the project’s objective, goals, and planning out steps.

I have to partially disagree here. As sourced, David’s quote talks about the value of face-to-face to “rapidly exchange ideas and read each others’ reactions to feedback.”

Essentially, he’s talking about nonverbal cues. Body language, eye movements…the opinions we give without speaking of them.

Thing is, you don’t necessarily need face-to-face to read verbal cues. Instead, you need:

If you’ve worked with anyone for a while, you’ve picked up on their typical nonverbal cues. (We don’t have a lot of nonverbal variance from person to person…nobody looks you in the eye when they’re nervous.)

Once you know how to tell when your co-worker likes/dislikes an idea, all you need is a way to track that. 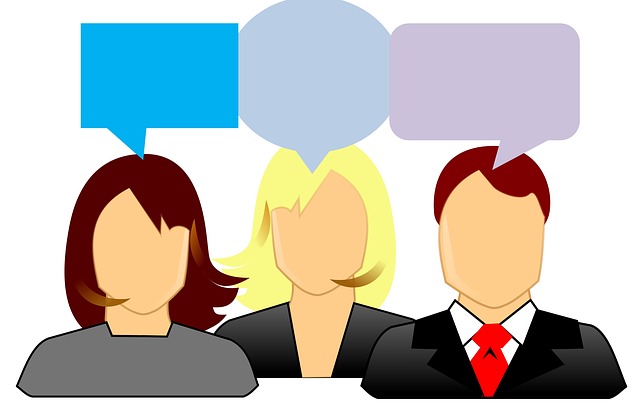 Everyone sees everyone. Nonverbal cues come with the discussion.

Dozens of software apps do this already. Skype, Skype for Business, HipChat, Workplace, Slack, etc. All you need are the devices you’re already using, decent bandwidth, and time.

Wait, wait. I can already hear the objection in your brain. “But you can’t see the whole person! It’s not face-to-face, so you can’t be sure!”

A very quick realization for you: You don’t see the whole person when face-to-face anyway. They’re sitting down at a table, leaning forward, partially blocked by a computer or tablet. Unless everyone’s standing up and spread out 10 feet from one another – which would be a little weird anyway – you’re pretty much concentrating on their face and hands.

What does a video chat display? Their face and hands.

It’s a minor quibble. but it does illustrate that sometimes, you can still do those “must be done in person” workday elements remotely.

Alex, great job. Hope to see much more of the same!

I don’t see a Comments section on BestLife, so…what are your thoughts? 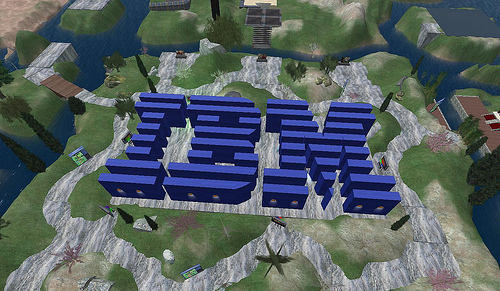 IBM, remote-work pioneer, is calling thousands of employees back to the office – Quartz.com

Let’s frame the entire discussion right now. IBM as a company is not doing well. They’ve had 20 straight quarters of revenue decline, right up to Q1 2017 (which ended right as they made this announcement).

Now, I like the Watson project. I almost can’t overstate its value to medical professionals and research teams. But even with Watson and cloud sales improving, IBM can’t pull themselves out of a LONG slump.

I find this very telling, in regards to their remote work termination.

The Reasons Given: Lofty and Shaky

Sources cited in the Quartz article talk about innovation and productivity gains. About IBM needing to be faster, more ‘agile.’ 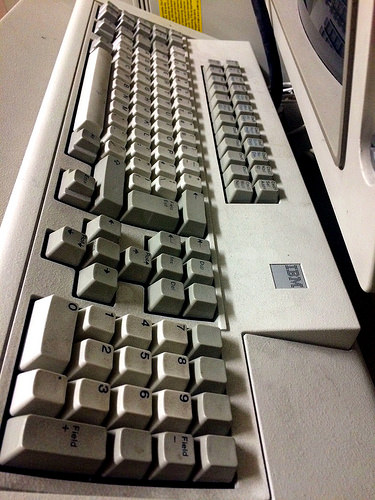 Used to use one of these…ahh, days gone by.
Photo by byzantiumbooks

“What IBM should value most, says John Sullivan, a professor of management at San Francisco State University who specializes in HR strategy, are better ideas. ‘It turns out the value of innovation is so strong that it trumps any productivity gain,’ he says, pointing to companies like Apple and Facebook that make around $2 million per employee (IBM makes about $200,000 for each employee). ‘[Remote work] was a great strategy for the 90s and the 80s, but not for 2015.’ He thinks that working together in person is one key to innovation.”

The comparison Professor Sullivan uses is, quite frankly, laughable. IBM already has to collaborate with ‘remote’ locations–its multiple worldwide offices! The marketing department alone has 6 offices across the U.S. ‘Working together in person’ is not possible.

(It’s also notable that the quote came from 2015…IBM had to go back 2 years to find it, apparently.)

Other sources appear to rail against remote work…Yahoo’s similar cancellation, Reddit’s demand that all employees relocate to San Francisco. The fact that Yahoo and Reddit both experienced severe trouble (and Yahoo’s ultimate collapse) are not mentioned.

The QZ.com author, Ms. Kessler, tries to show a bright side to the move. (The article itself is good; I always like seeing great writing.) But an upbeat article won’t make the truth go away.

Who made this ridiculous decision?

Michelle Peluso is IBM’s Chief Marketing Officer. She came on board in September of 2016. From the available information, it appears she set out to destroy IBM’s remote work policy from Day 1.

“In a video message, Peluso, formerly the CEO of fashion startup Gilt, explained the ‘only one recipe I know for success.’ Its ingredients included great people, the right tools, a mission, analysis of results, and one more thing: ‘really creative and inspiring locations.'”

Wait a minute. The only recipe she knows for success…from a fashion company? IBM is about as far from fashion as you can get. It’s not reasonable to presume the tactics used in a fashion company will work in a technology giant like IBM.

Another thing to point out…she’s the IBM Chief MARKETING Officer.

That’s not an HR position…she shouldn’t have anything to do with hiring & firing. She has no technical experience either. Yet she’s the one making a company-wide decision affecting thousands of technology workers?

This makes no sense at all! What’s the real reason behind IBM’s move?

Using Remote Work as a Scapegoat for Cost-Cutting

When we think about it,it’s pretty easy to see what’s really going on here. It’s all a cost-cutting effort.

The thing is, they’ve already done layoffs. Thousands of them, just in the past 12 months. It didn’t help their costs. This move won’t either…and in fact may do structural damage to the company.

What Happens to IBM Next?

Maybe some of the talent lost wasn’t so good. If so, a simple layoff would suffice. But a move like this sends a powerful message…a very, very bad one. To the world at large, and to the remaining IBM employees.

The remaining talent…the skilled engineers, good programmers, and so on…now know they can get dumped too. Nobody is safe from Peluso’s “improvements.” What will the skilled workers do in response? If I were any of them, I’d run for the exit as fast as possible!

Thousands of companies will happily slurp up IBM’s talent. Not only do they gain highly-skilled workers, they cause IBM damage. In trying to bolster its own innovation, IBM has sent a shockwave through its own halls.

In terms of short-term effect, here’s what I predict. Any IBM department which must reabsorb formerly-remote workers into their on-site workflows, will slow down. Workflows must change, space must be made, relationships built or rebuilt. The day-to-day of people moving about will drag down productivity.

Of course, this causes the opposite of what Peluso claims she wants. Unless she was only after destroying the remote work policy…in which case, anything that happens afterward is not her problem.

Is such a decision reversible? Yes, and that’s the best move. Reinstitute the remote worker policy. Do it companywide, right away.

But, even if they did so tomorrow, the damage is done. It would help them in the long run. But they’ve already burned their most important bridge…the one to their talent.

Even if invited back, some of the remote workers cut by this move will not return. (Nor should they; IBM has declared they don’t trust or want you.) That means IBM has to spend more time/money training new people…wasting all the time/money they already spent on the departing workers.

IBM now has to re-home thousands of workers, paying power costs, growing the needed office space, and raising pollution in every city affected. 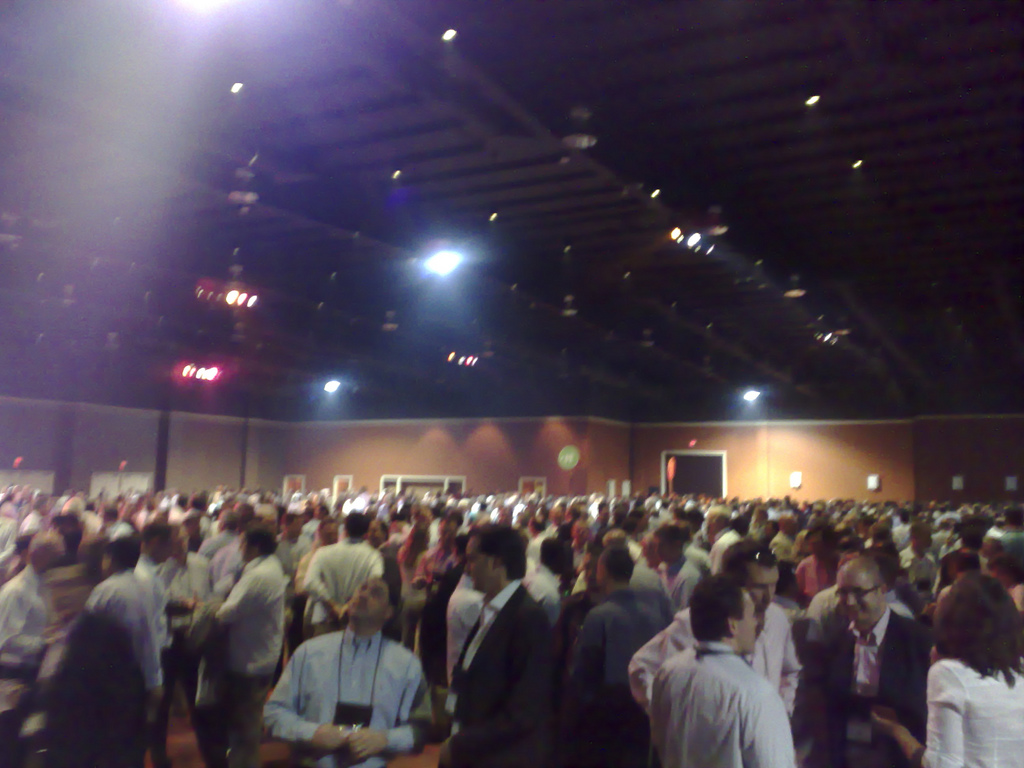 The sad thing is, IBM once enjoyed incredible boosts from their remote work policy. Not just in productivity, but in ACTUAL cost savings. The article even mentions this!

“And by 2009, when remote work was still, for most, a novelty, 40% of IBM’s 386,000 global employees already worked at home (the company noted that it had reduced its office space by 78 million square feet and saved about $100 million in the US annually as a result).”

A Bad Move by a Troubled Company

I give credit to the Captain Capitalism blog for pointing out the Quartz article. The man is brusque, but he knows his economics. Take heed.

My final word: IBM has destroyed a remote work policy that brought them provable gains, because a fashion exec says it’ll save the entire company. The IBM decision-makers are either voluntarily ignorant, or they think they’re above the market.

20 straight quarters of declining revenue says they are wrong.

What do you think?